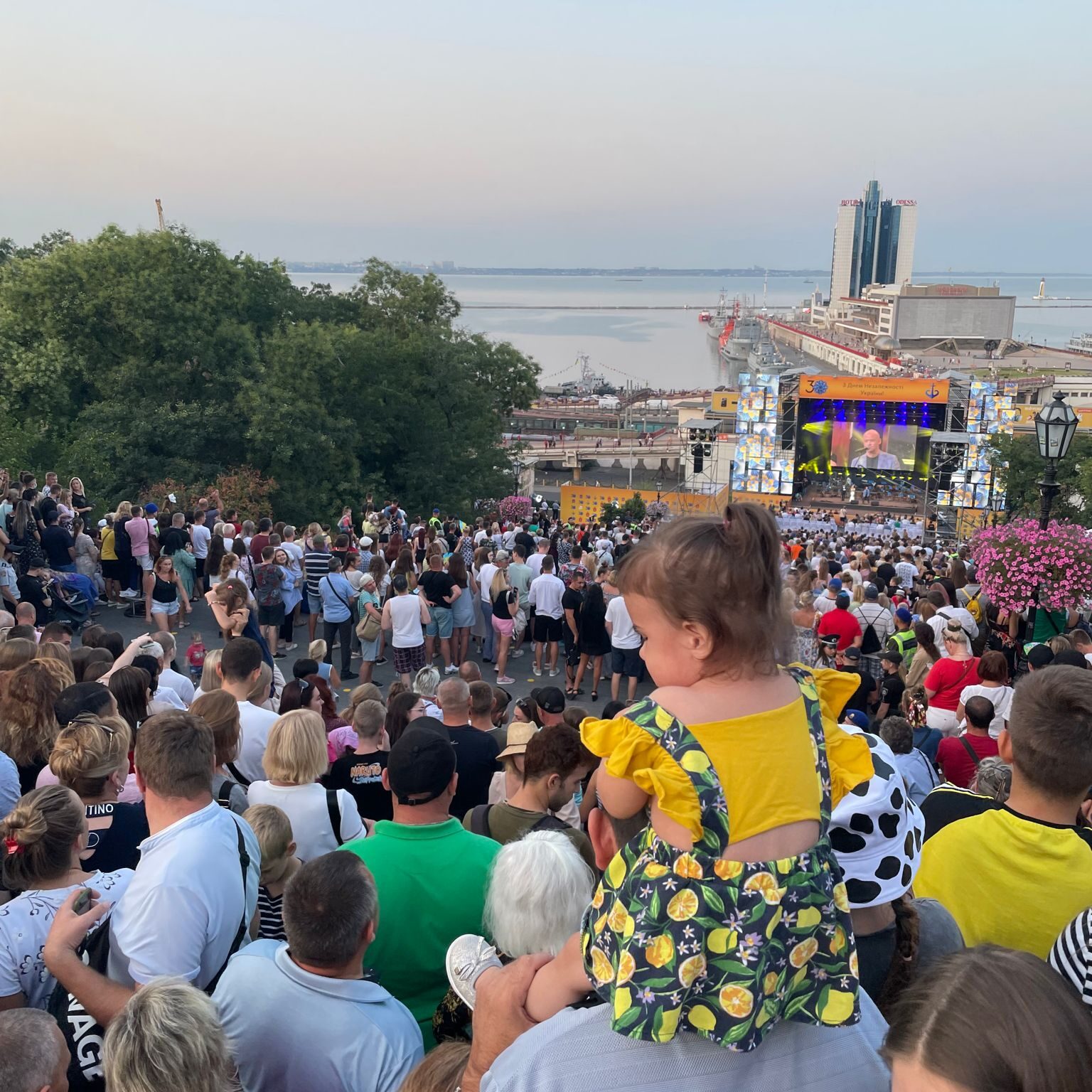 Consider three events that have commanded global headlines over the past several years: the Russian influence campaign around the 2016 U.S. presidential election, the April 2019 bombings in Sri Lanka, and the current invasion of Ukraine by Russia. If we go by surface indicators, the three episodes look completely different. The first involved the strategic rivalry of two world powers, the second took the form of a horrifically violent series of physical attacks by a small group of conspirators, and the third is a land war launched to invade and conquer a sovereign state. What links the three events, along with many others, lies deeper: in all three cases, minds were weaponized.

What might be called the mental battlespace has always been with us. Well over two thousand years ago in The Art of War, Sun Tzu placed special emphasis on the state of mind and condition of heart in leaders, soldiers, and noncombatants alike. He also insisted that any strategist must above all know three things: himself, his adversary, and the terrain. In the past twenty years, the terrain of human conflict has shifted in unprecedented ways, as have the adversaries traversing it, and the ideal of genuine self-knowledge has largely been swept aside by a torrent of outward stimuli and popular forms of self-affirmation. Information technology, especially the internet, has made the abstract terrain of thought, belief, and narrative the defining battlespace of our time. We are already globally at war—a kind of ambient, ceaseless war within collective and individual minds, and it is this conflict, or web of conflicts, that will decide humanity’s future. Any strategist who fails to grasp this reality will always lag behind those who do.

By now, we ought to be thoroughly disabused of the notion that the internet and related technologies would necessarily be forces for good, means of overcoming barriers, catalysts for freedom. Whatever else they have made possible, these technologies have mainly just amplified the speed, scale, and impact with which people do what they have always done—and this is no less true in the realm of thought, emotion, and belief than it is in the domain of commerce. Anyone with sufficient skills and resources can disrupt important processes, create doubt, break trust, discredit people and institutions, and engender despair. A suicide bomber and a vitriolic participant in a hateful political rally are both weaponized minds; so is a thoughtful person who, out of a kind of learned helplessness, gives up on sifting the truth out from all the information pouring in.

In this new kind of war, the most serious vulnerability is a lack of genuine inwardness. If I am not rooted inwardly in the certainty of a selfhood deeper than my passing thoughts or feelings or the stories and litanies I tell myself, then I am a soft target. If I am exhausted and demoralized by a constant onslaught of contradictory or anxiety-inducing information, my passivity makes me a casualty. If I am so emotionally numb or illiterate that I have a poor or even nonexistent grasp of my felt experience, I can be manipulated into verbal or maybe even physical outbursts; it is not so big a step from a trollish online comment to a “real-life effortpost.”

Unfortunately, an increasingly global information infrastructure mainly offers the antithesis of this groundedness: a giant bazaar of enticements and incitements to direct our gaze outward and lose precisely the sort of inner steadiness and clarity that would secure us against informational assault. Any desire or belief can easily find affirmation. The algorithms that govern so much internet traffic reinforce established patterns of thought, feeling, and choice, locking millions of people into distorted perceptions by insulating them from alternative viewpoints and disconfirming evidence. This is why the new mental warfare is not about changing opinions but confirming people’s most extreme and destructive beliefs by encouraging human isolation and partisanship. If, based on your online activity and other data points, I know what you believe, then I can seek to weaponize your mind by hardening it into the most dysfunctional expressions of those beliefs.

As a result, narrative is at the heart of mental warfare—not so much in the political sense of “controlling the narrative,” but rather because narrative is the core of most people’s personal and collective sense of who they are and how the world works. On an emotional level that is constantly validated in our prevailing media cultures, we identify with the stories we tell ourselves. The internet, and to some extent other media, allow for the mostly unchecked proliferation and fortification of wildly distorted and distorting identity narratives. To make matters worse, we now inhabit a gigantic and dangerous contradiction: we fetishize data but value emotional force above empirical fact. Tags like “data-driven” and “evidence-based” may impress us, but the identity narratives that elicit the strongest or most sought-after feelings are seen, magically, as being the most true. This kind of sentimentalism is a recipe for extremism and violence at every level of society. We are quick to affirm how stories can help us assert or reclaim our humanity and connect with others; we ought to consider also how often they can dehumanize us and others, cut us off from facts, and allow us to be manipulated or even weaponized. The inner freedom that immunizes us from thought warfare comes from understanding this Janus-like quality of stories, and from declining to identify one’s innermost self with any narrative at all.

There will probably be no cease-fires in the battlespace of the mind, where the ability to leverage even modest resources means that such terms as asymmetry and hybridity, in their current usage, simply do not apply, and developing technologies will eventually outstrip or circumvent attempts to control the flow of information. Deep warfare will continue to be part of the order, or disorder, of things. And conventional wisdom will be ineffective—even the unconventional conventional wisdom that passes for innovative thinking, because it is only ever the product of one or another counter-narrative that carries its own vulnerabilities. Military and policy solutions will fall short. What these new conditions require is, in the most etymologically precise sense, radical transformation: a cultural shift toward valorizing personal and collective reflectiveness, rigorous self-critique, clear thinking, emotional literacy, and inner groundedness. Though wise policy can create conditions for these things to flourish, they cannot be legislated. The war over hearts and minds can only be won within hearts and minds.

The Ukrainian people are demonstrating what it means to counter an invader in the battlespace of the mind as well on land and at sea. That success reflects skillful communicating, but far more importantly it reveals an inner clarity – about their shared experience of Ukraine as a people, and their commitment to that experience. Contrast that clarity with the widely reported moral confusion and sagging morale of Russian troops who were told they would face few difficulties, and who have no clear notion of why they are shooting at Ukrainians. Every Ukrainian has an individual story, but most by far appear to be shifting that narrative to fit into a larger, shared vision of the greater good. Their mental, and moral, decisiveness and resilience have forced a decision on those around them. We can choose to side with the Kremlin’s unlawful aggression, or we can side with the community of Ukrainians and the ideals they communicate every bit as effectively as they fight for them. The third option, neutrality, is being increasingly revealed not only as morally bankrupt but as aiding the aggressor. We are all being called to make a choice, for the simple reason that we are all already within the battlespace that will ultimately decide the outcome of this war. In that sense, we are all being called to a larger world.